The least we can say is that the Jewe slam collective has done a titanic job. Organizing a slam festival on Burundian lands is what was impossible a few years ago. A relatively new artistic form in this country – the first slam scene only dates back to 2009 -, no one was giving much of his skin as for the exponential and dazzling evolution in such a small time. For a decade, slam has been able to get away from the cliché that it’s a trick of young snobs from the upscale districts of Bujumbura who meet in small groups to do like the slammers they watch all day long on Youtube. Nowadays, this public speaking is particularly appreciated by Burundian youth, who find a way to express themselves on their concerns, their problems, their wildest dreams, etc., since the Burundian media world does not give a large part to this part of the population, which is much more interested in political issues

In the working class neighbourhoods, slam groups were born in large numbers. Even far from the city of Bujumbura, the slam wave is breaking out. In the interior of the country, mayonnaise is gradually taking hold. For example, in Gitega, central Burundi, there is a slam competition between slammers studying in Gitega’s secondary schools. The Empire slam collective, itself formed by the slammers of Gitega, organizes the event from A to Z with the logistical support of the Alliance Franco-Burundaise de Gitega. Further north, Ngozi is also gradually becoming a land of slam. Slamists from the slam groups formed in the high schools of this province often amaze the Bujumbura public when they travel to the economic capital of Burundi where, every fourth Thursday of the month, a slam scene is organized. 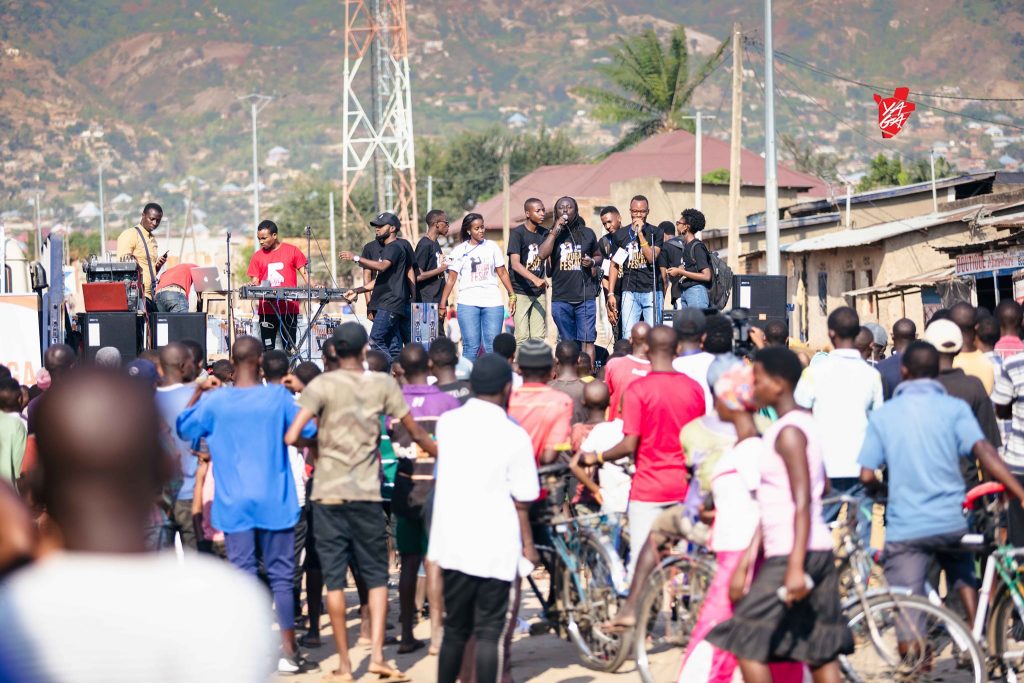 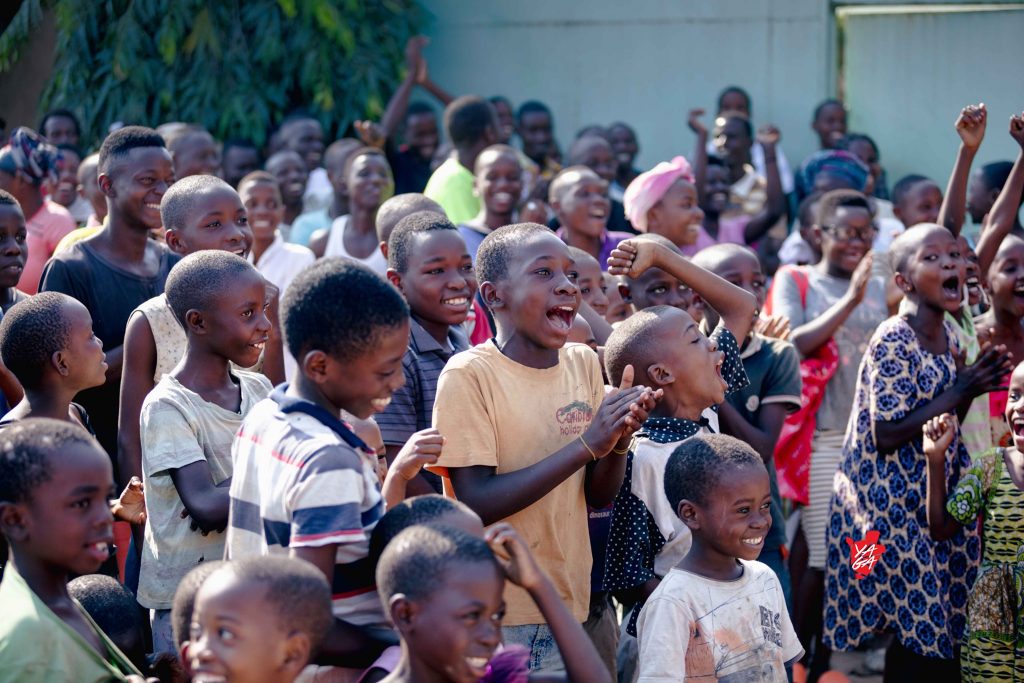 A more than attractive menu

Vuga is a Kirundi word that could literally be translated as “Speak! ». But it must be said that this festival had the genius to push its horizons beyond public speaking. Here, there’s the photograph. “What does photography have to do with a slam festival?” might ask many people. Selim Harbi, a professional photographer who made the trip from Germany, finds an area of intersection between slam and photography. “The purpose of photography, like slam, is to tell a story, a fact, a feeling. Instead of looking for what differentiates artistic forms, it is better to find their common points,” explains this Tunisian of origin who settled in Goethe’s country. 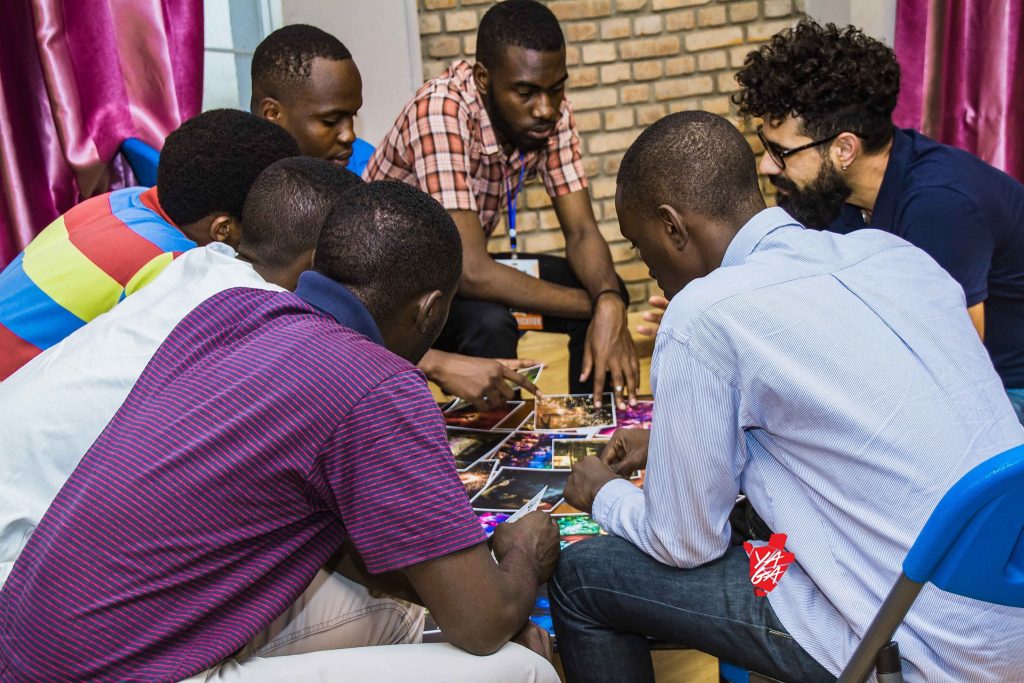 Street slam, a novelty brought to the world of Burundian slam that will bring this art much closer to local communities by organizing slam scenes in the streets. For a long time confined to certain ceremonies, theatres and other stages, slam goes out to meet its audience thanks to Vuga Festival

Add to that, writing workshops led by international slammers such as Caylah and Croquemort, the Burundian bloggers’ collective Yaga on the effective and responsible use of social networks, narrative photography. Cherry on the cake, three evenings, one dedicated to the Great Lakes region, another to women (feminine slam evening where the women let loose on the taboos that restrict them, their strengths, their aspirations, their pounding) as well as the last one, the big one to complete the circle by gathering on stage all this constellation of slammers, local and international present in Bujumbura. 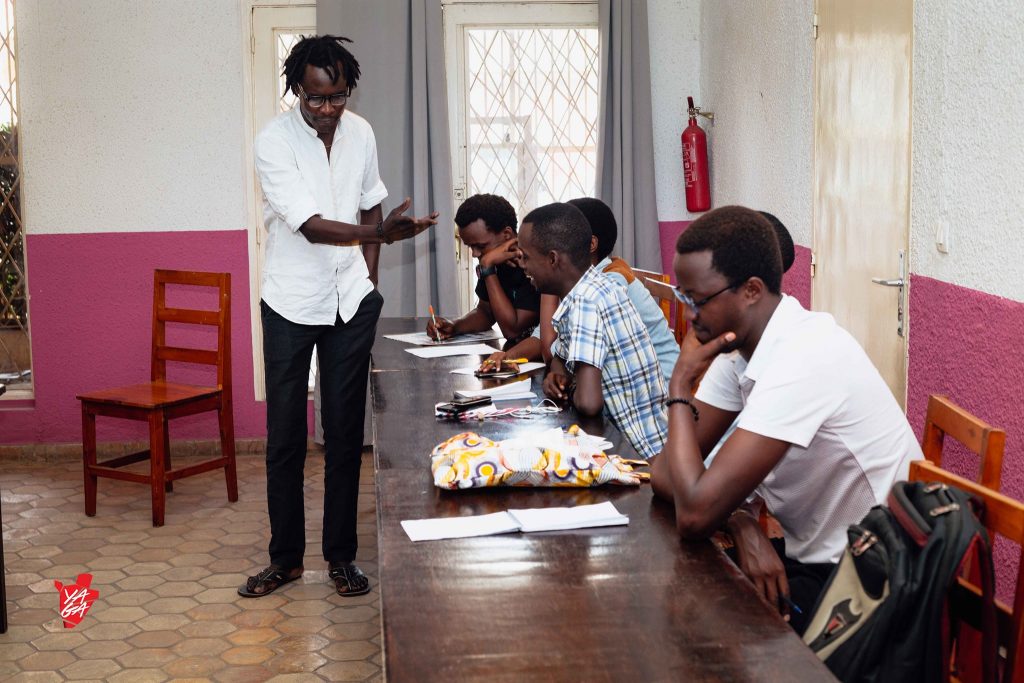