Being young in the Central African RepublicNews

Being young in times of duress in the Central African Republic

For a country that is often portrayed as being destroyed by revengeful violent youth and/or as being inhabited by child victims of rebel leaders we hope this blog gives an alternative, more diversified, more in-depth view and allows alternative voices to be heard; those of reflexive young people, and those of older people that reflect on their youth in the CAR. We also hope to stimulate debate.

This is a bi-lingual, polyvocal and multi-authored blog.

It originates from the collaboration between Leiden University’s African Studies Centre (The Netherlands) and the Department of Anthropology at the University of Bangui (Central African Republic) in a project initiated by UNICEF Netherlands with funding from the Nationale Postcode Lotterij (NPL). The researchers carry out independent research but aim to feed UNICEF Netherlands, UNICEF Bangui, and many other stakeholders with valuable information.

Becoming a soldier at any cost, by Jonna and Marius, 29 May 2017
On a Sunday in January 2017, while walking with Wilfried and Mirjam to the riverside, we saw a young man at the entrance of a gate in his army uniform. It was someone from Wilfried’s neighbourhood so we went over to greet him. The young man, he could have been 27 or 20, it was hard to tell, seemed so happy and so proud. …
CAR: Rumours set the rhythm of the day-to-day life of the youth in the war affected city of BRIA, by Jean Bruno Ngouflo, 1 June 2017
This is the narrative of an ethnographic research mission carried out in October 2016 in the district of Bria, located 600 km away from Bangui, the capital city of the Central African Republic. For over two decades, the country experienced a very dark history marked by the March 2013 military coup that took the Seleka rebel movement to power. … 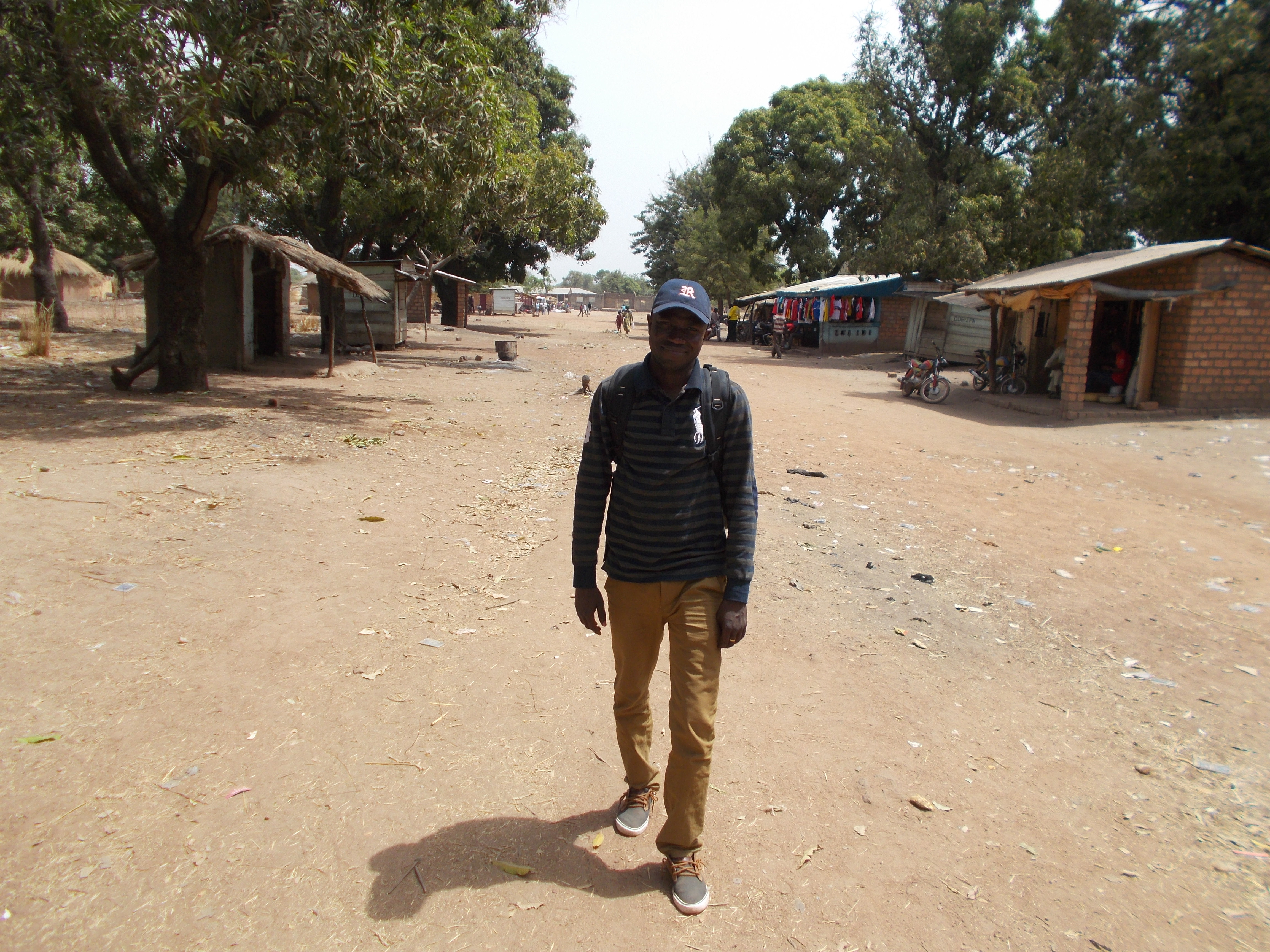 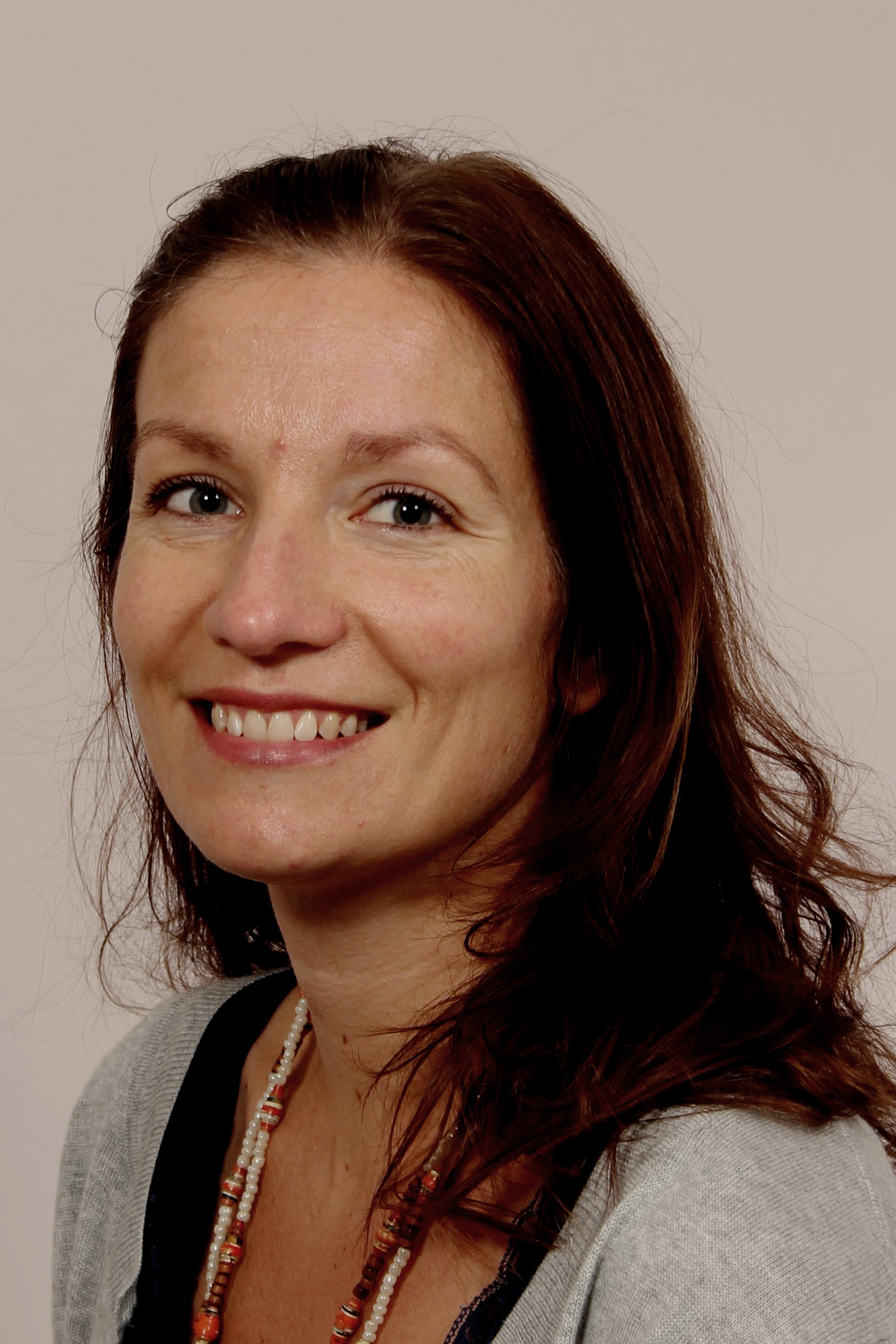 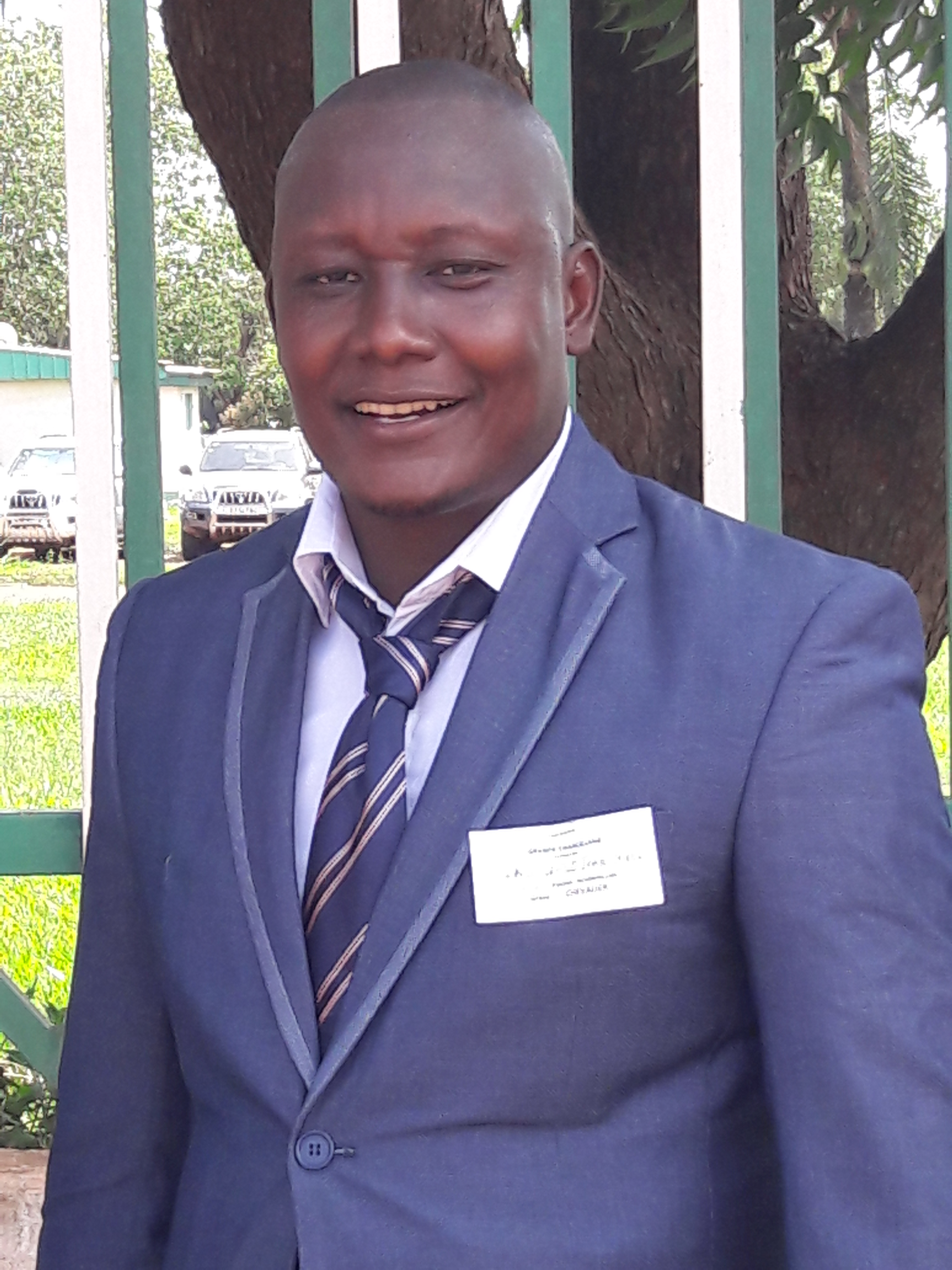 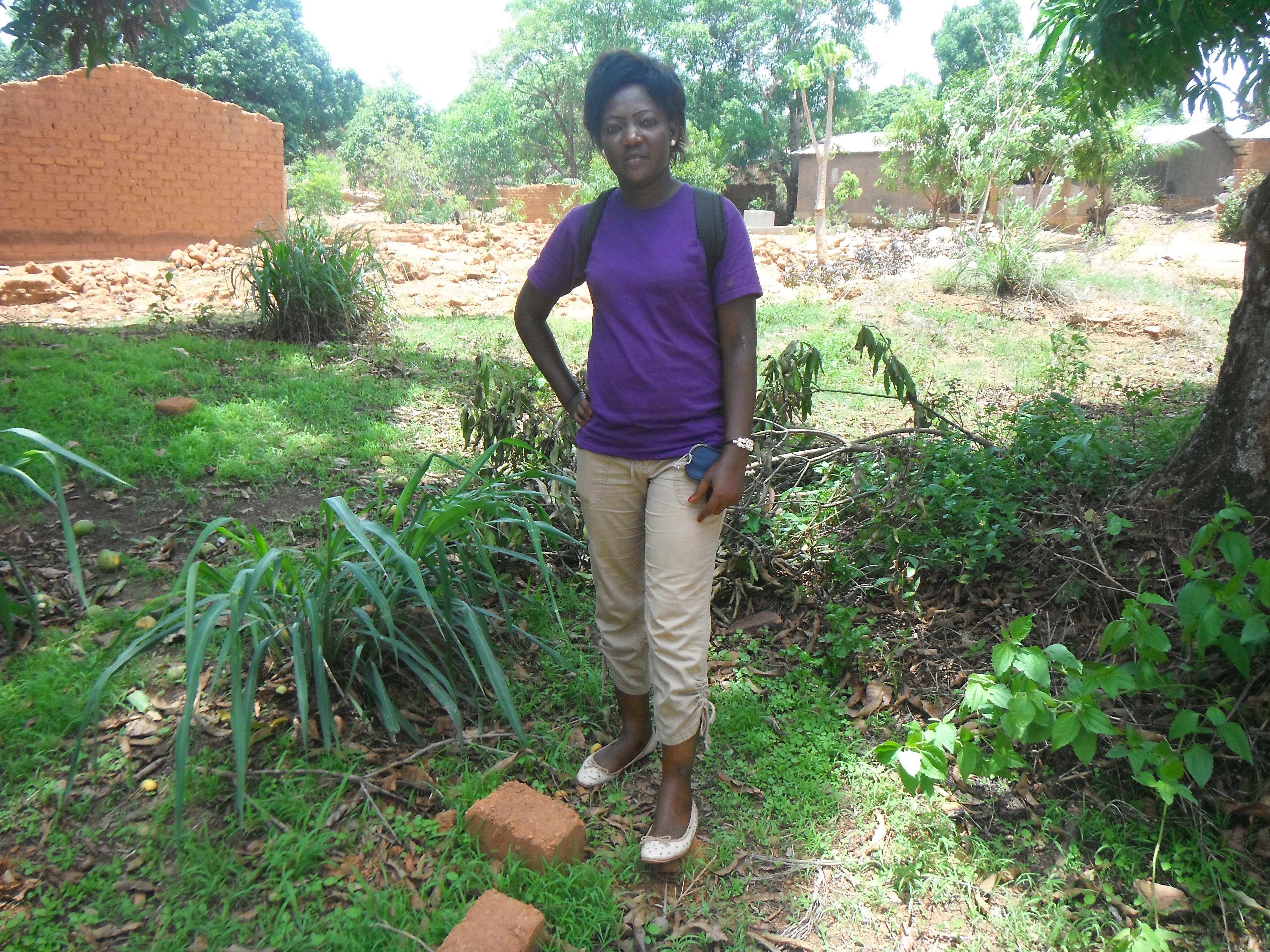 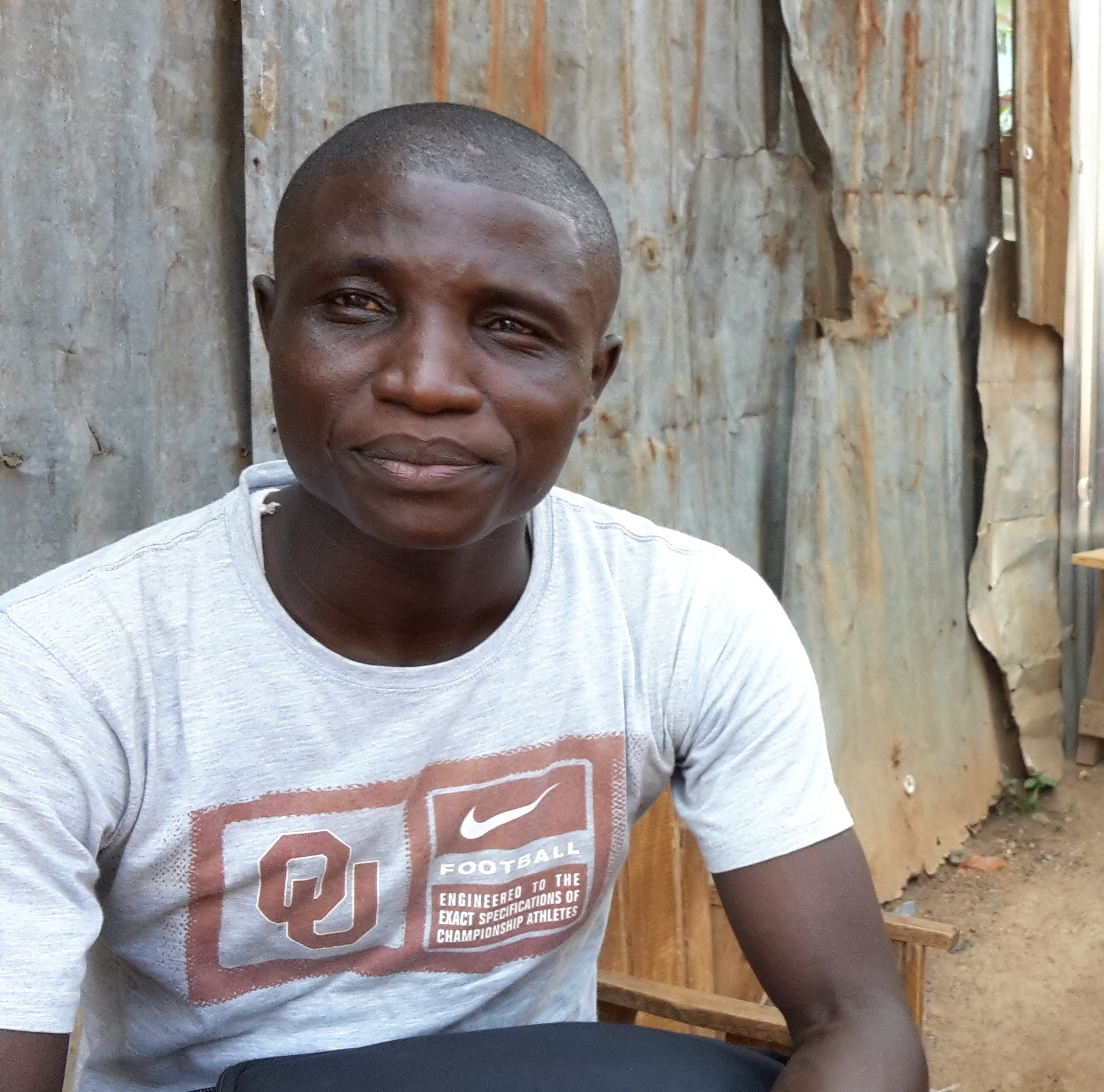