Chadian comedian Colonel Dinar was found dead this morning in Kousseri, a Cameroonian town on the border with the Chadian capital.

According to the information we have received, the artist was the victim of an assault by unknown assailants who were trying to snatch his mobile phone. “He was stabbed with a knife,” informs cultural animator Marius, who was with him on the trip. “We went out to eat and I came back to the hotel. He was still there. I was woken up this morning to find out what was going on. The body is in the morgue right now,” Marius tells us with tears in his eyes.

The deceased was part of the team that accompanied the musician Moussa Aimé in concert in Maroua, Cameroon. His death comes after the passing of musician Samagoï last week. Colonel Dinar will leave a great void in the Chadian cultural sphere. On social networks, Chadians are in shock. 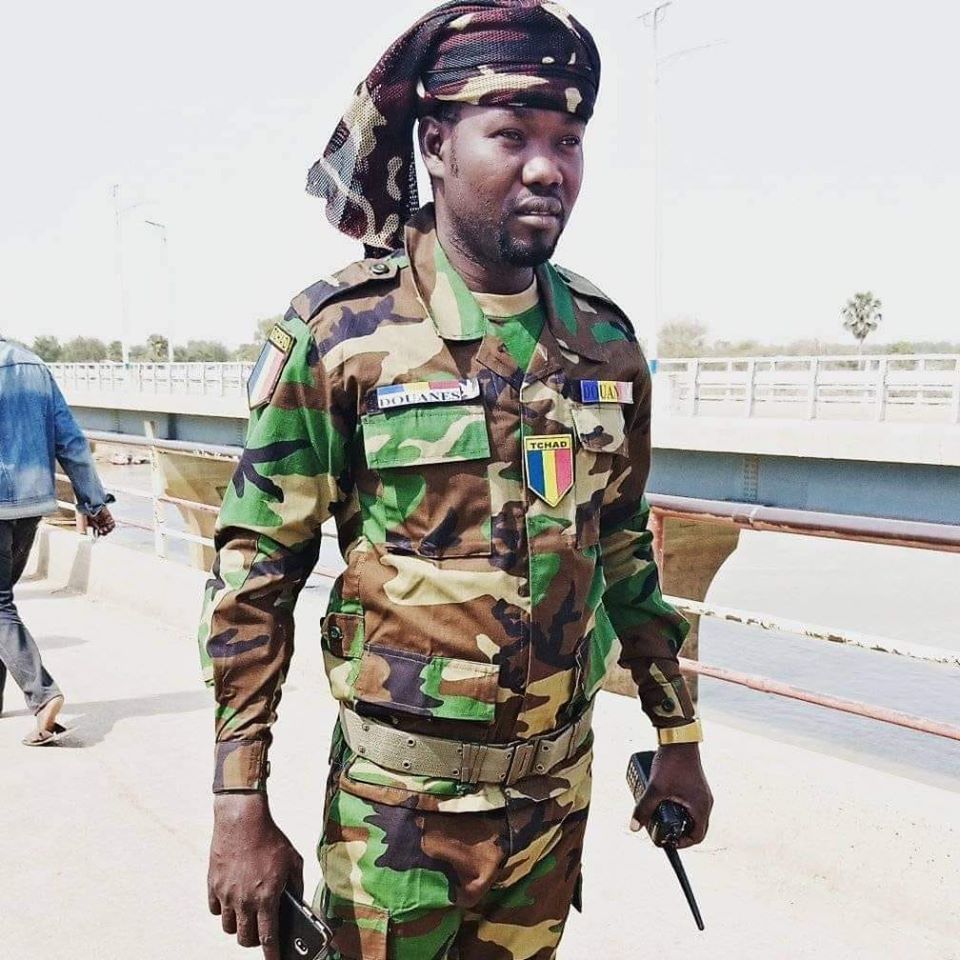