The democratization of the Internet in Africa

The development and penetration of the Internet in Africa provides people with access to a virtually unlimited base of digital resources. Today, it is the main means of communication and exchange for our changing societies. This democratization of the Internet and associated services has become a real weapon on the African continent for fighting for “new types of Africans”, those who sometimes do not have a voice in decision-making.

The digital world has undergone a major upheaval in recent years, especially with the advent of Web 2.0. The user is at the heart of this change, he who, not so long ago, was a consumer of information and or simply an observer (passive) is now an actor of this new (active) Internet. To date, there is a multitude of social networks dealing with many themes. But what is important to know is that social networks offer many challenges such as managing your online identity and reputation, commonly known as e-reputation.

In Africa, social networks expose users, who are often naive and poorly informed, to new risks in their digital lives: identity theft, blackmail, etc. They are not sufficiently equipped to prevent abuses related to the use of the Internet and social networks, on the one hand. But on the other hand, there are many young Africans who are real web content creators (development, e-machine, influence…) in addition to the latter are web-activists, alert launchers, Civic Tech, real guardians of democracy on the continent. These new “vigilantes” make African leaders tremble. They occupy all online communication spaces (Facebook, Twitter, Youtube…). The Arab spring was undoubtedly a kick-start towards this democratization of the Internet in Africa, despite the costs of access to Internet services, which unfortunately remain suicidal, this revolution seems not to stop. Regime changes in some countries in Africa have been made partly through the Internet. 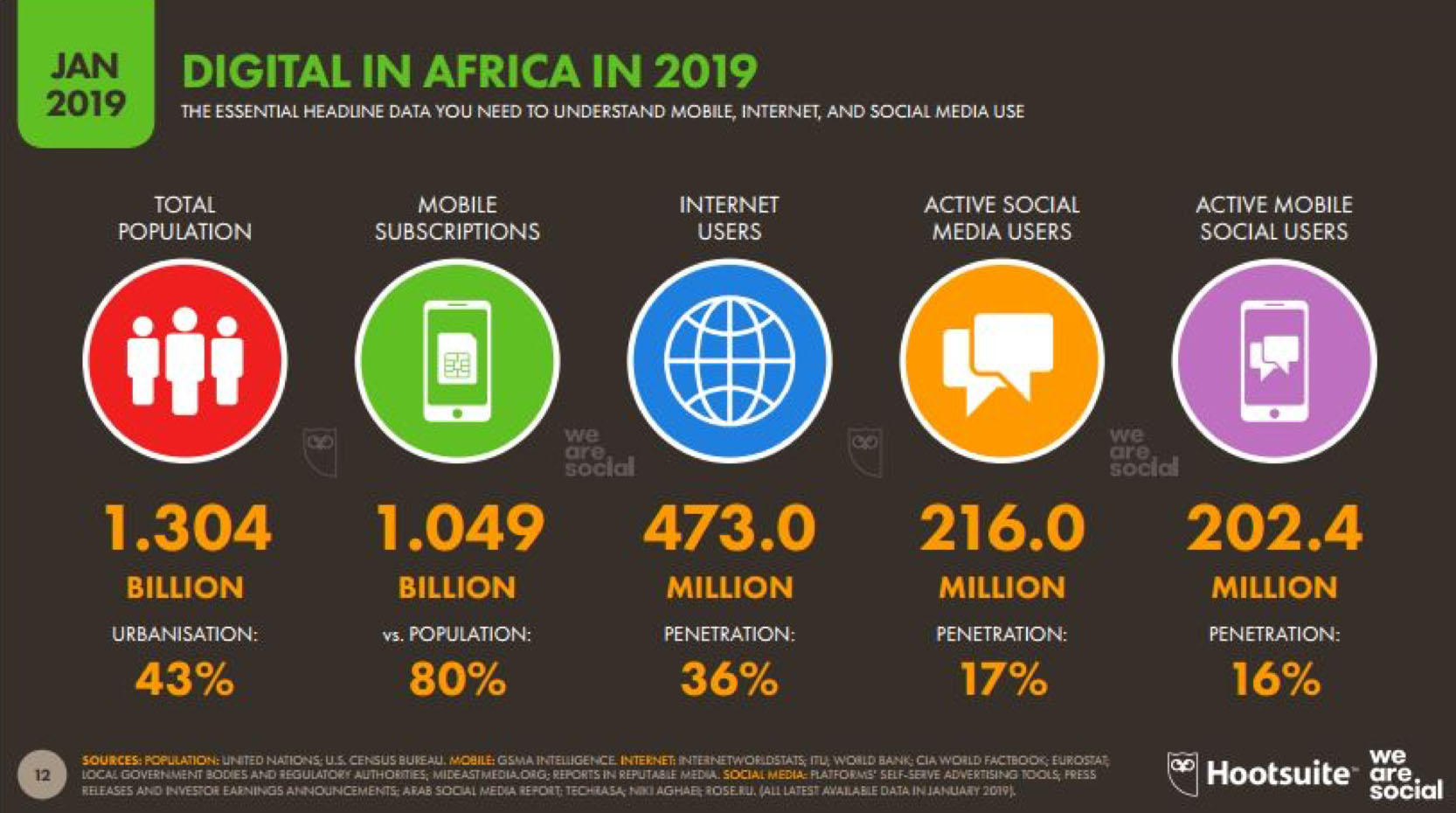 The most resumed regimes, for their part, are forced to plunge their countries into a total blackout; through systematic censorship of social networks, such as the cutting of social networks in Chad which lasted 16 months in March 2018, in DR Congo, in Burundi…. These young people who have been denied a space of free and independent expression are appropriate tools that are appropriate for their time but with all the risks that go with it. Some are most often accused by the public of defamation, hate speech or violence..

In French-speaking Africa, the democratization of the Internet and social networks has damaged France’s relationship with the youth of its former colonies. A turning point! These tools have developed consciences and pushed young people to rebel against yesterday’s “master”.

For a long time now, France has never been denounced and rejected so severely by a young population in Africa. The question of the exit of African countries is undoubtedly one of the most important issues for young Africans on social networks. For many, France turns a blind eye to human rights abuses in support of African dictators. In Chad, it was forcibly challenged in December 2018 for an air strike on Chadian rebels conquering the Chadian regime. In the same way as in February 2008, it intervened militarily to support the regime by killing other Chadians. In Mali, recent events leave something to be desired. On social networks where we clearly see a crowd demonstrating against the French troop on Malian territory. The French flag burned in front of the cameras

From the simple user to the professional using social networks, Internet users in Africa remain a counterweight. Laws have been passed in recent years to regulate the sector, but their applicability remains unclear in some states. Some corporate problems are solved via the Internet. The National Assemblies have seen some liberticidal laws amended to avoid the wrath of the web.