Art, film, social media and academic research are combined to reach this audience and to facilitate a dialogue between Africa and Europe. The Voice4Thought festival presents several events, in which the ‘voices’ of Croquemort (slammer, Chad), Yaya Sarria (dancer, Chad), Pangmashi Yenkong (human rights lawyer, Cameroon) and Smockey (rapper and representative of Balai Citoyen, Burkina Faso), enter into a dialogue with various target groups in The Netherlands. Movie screenings and an academic debate are presented in the Lipsius building of Leiden University in the week of 24-29 August. On Saturday night the V4T artists present an evening program in collaboration with Antilounge (The Hague) in music venue Gebr. de Nobel. A 3D installation by a student of the Royal Academy of Art in The Hague (KABK) ties the different elements of the festival together. This installation, an interpretation of the V4T themes by the artist, invites the audience to enter the world of V4T.

Read the final report of the V4T Festival 2015! 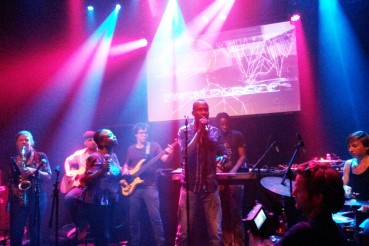 Experience the themes of V4T in the halls of the Lipsius building. 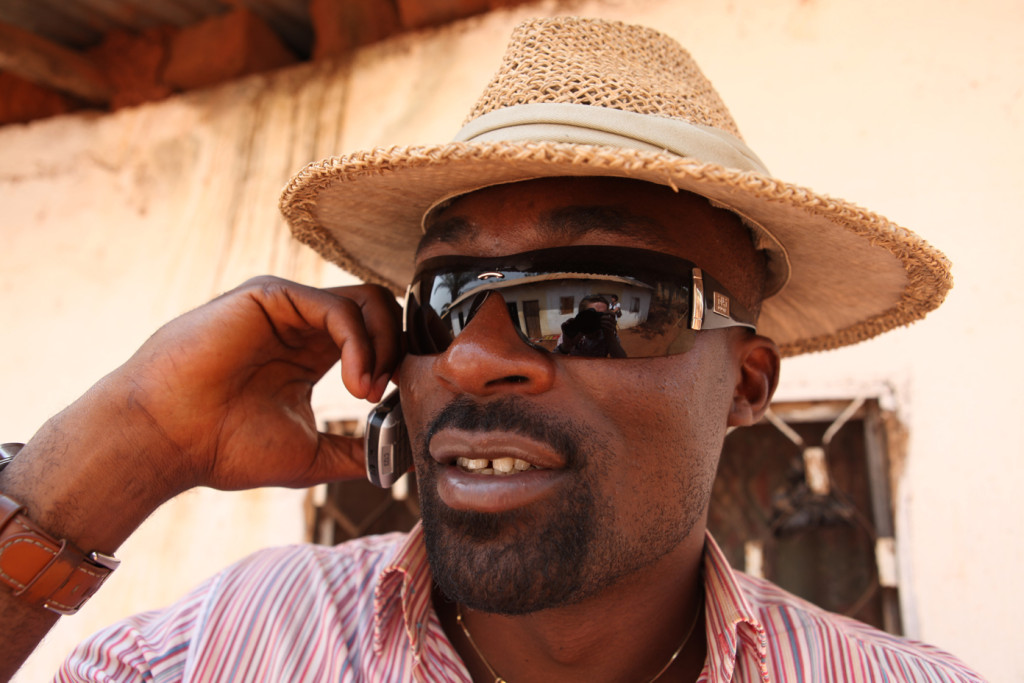 3 films centering around the V4T themes 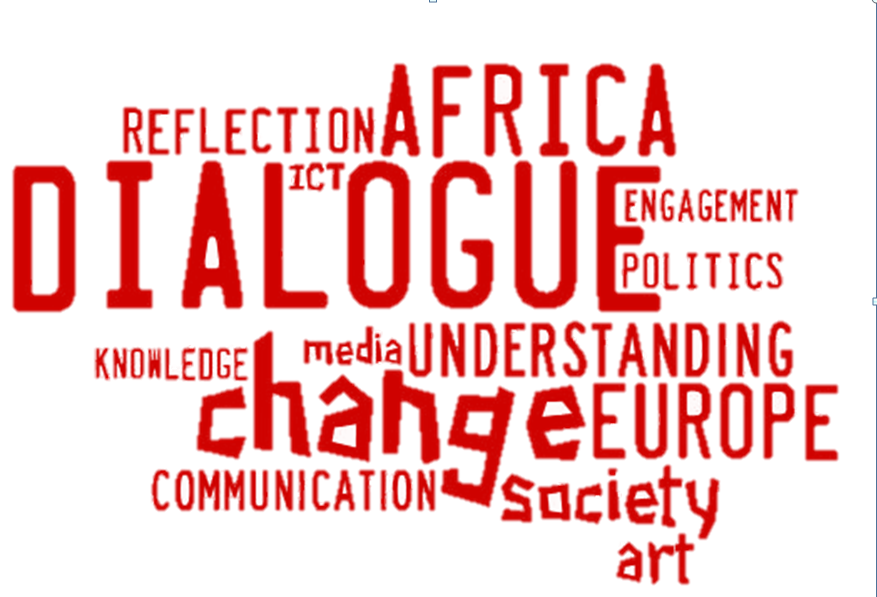 An academic debate on the V4T themes 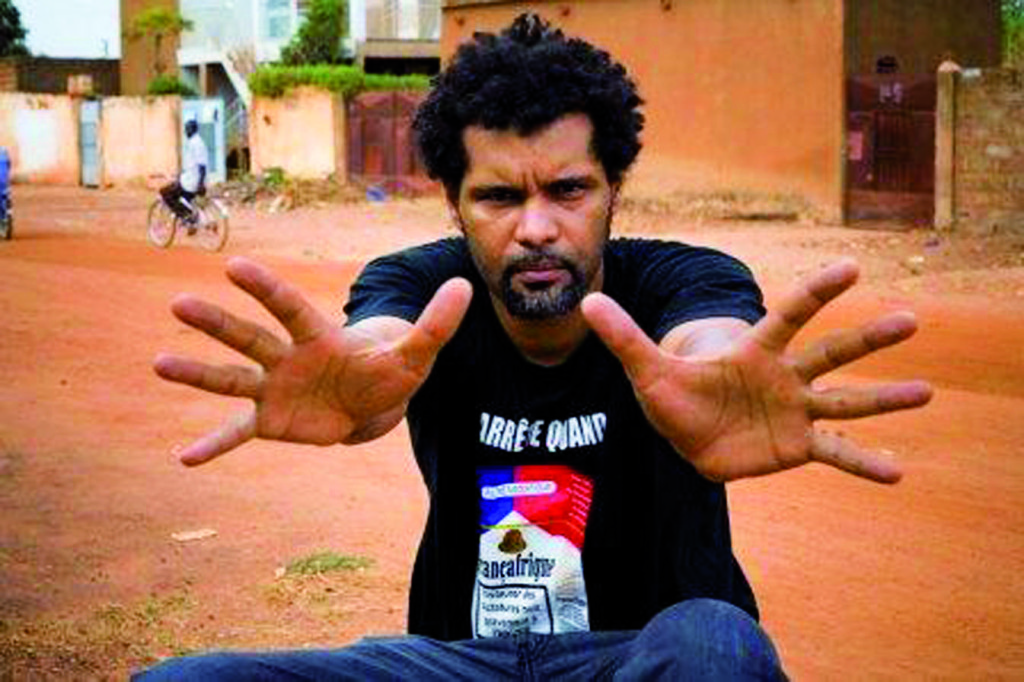 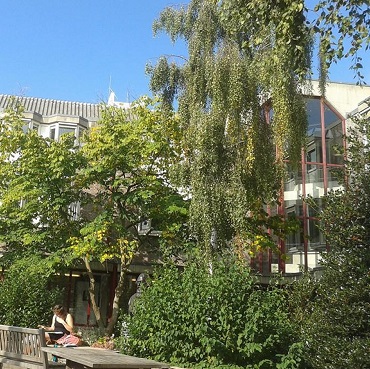